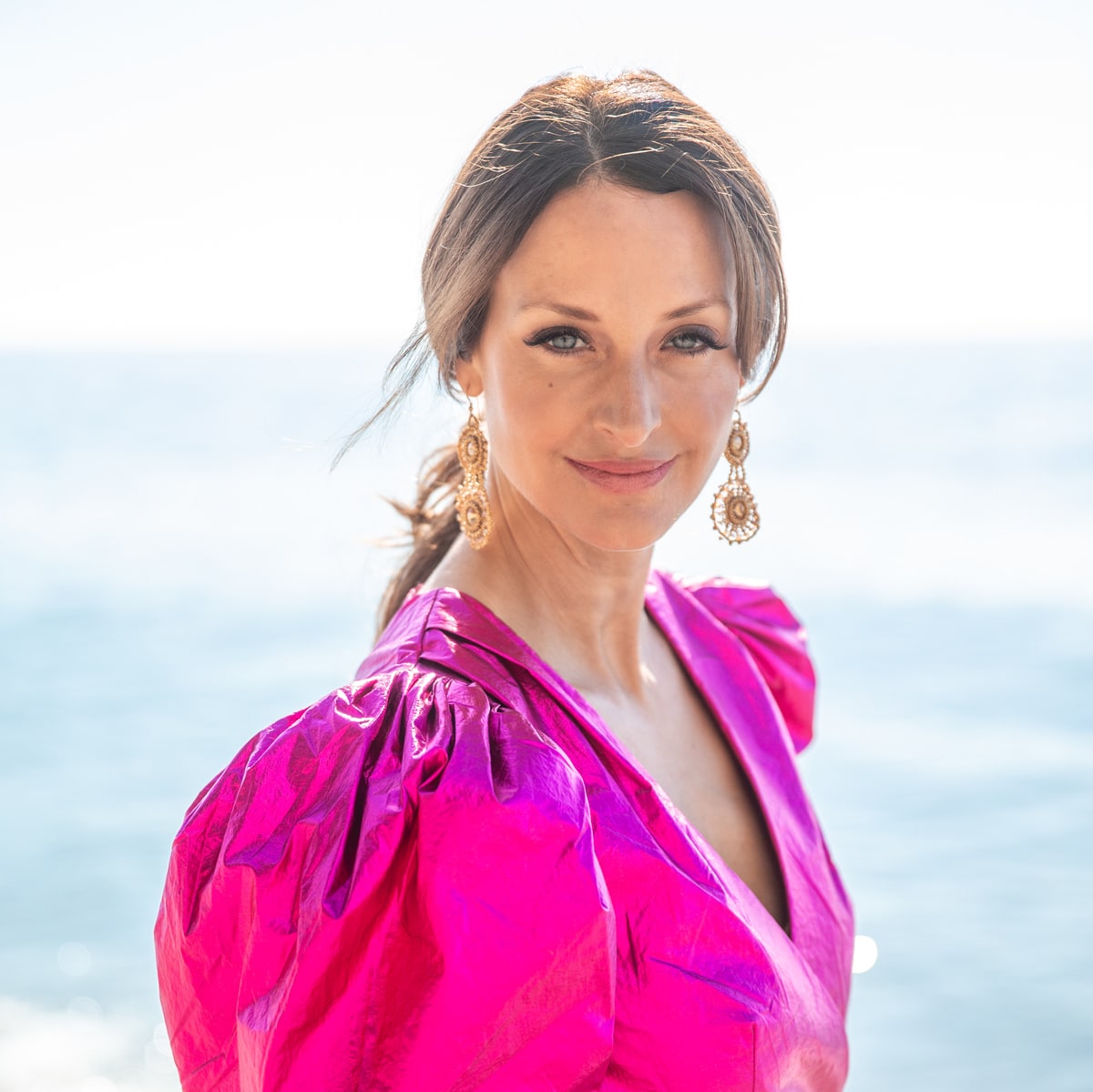 As the Chief Resilience Officer at Resilience Leadership, Dr. Taryn Stejskal supports people in recognizing their worth and value, believing in themselves, appreciating their inherent strengths, recognizing their skills and talents, and being more resilient in order to reach their full potential.

She believes that when individuals operate from a place of full potential, they have the greatest capacity to positively impact our world by developing and enhancing their resilience through the evidence-based model, The Five Practices of Particularly Resilient People.

Taryn, for many years, was a one-woman show. She was a resilience educator. A doctor in psychology. A keynote speaker. An executive coach. A corporate executive at a global Fortune 50 company. A writer.

And that’s just at work.

Personally, she was a mom. An athlete. An international traveler. A philanthropist.

In a word, Taryn was busy.

She knew she needed help but wanted more than an assistant. She wanted someone who could step into the role, but be multifaceted and expansive. Someone who could grow and navigate to be an extension of her. Have an operational component and live and breathe the culture.

“Our work and footprint began to ramp up, [and] what I recognized was that I needed help from an administrative standpoint,” Taryn shares. “But I wanted the role to not simply be someone who would schedule meetings as a traditional administrative assistant would, but to have someone that was able to step into more of an expansive role and to be able to support me across the business, able to do engagement and outreach on social media as one of the faces of my company.”

“I’m a proponent of getting aligned on your end goal – the aspects of her role or my role that we’re trying to accomplish,” Taryn explains. “And then from a leadership standpoint, putting curbs or guardrails in to allow her to flow through the process that works best for her so I didn’t feel like I needed to oversee when she was working.”

With that trust extended, Mari’s “proof was in the pudding.”

“When Mari and I were matched, it was like just an almost immediate lovefest,” Taryn says. “We got each other personally, and she was excited about the business, our vision and mission.

“And then we spent a significant amount of time onboarding where I created a whole document for her about an overview of the business. It was a really helpful exercise for me to lay everything out and put it all in one place.”

And Mari responded by asking a lot of questions, making sure she understood Taryn’s preferences – especially when it came to her calendar.

“I just want to be the best support to her and make sure that she’s well cared for, and I don’t want to overwhelm her in her schedule either,” Mari adds. “I just really feel like she appreciates proactivity and thoughtfulness, which allowed her to see that I want to take care of her.” “I felt incredibly grateful that I was just going to be able to step out of [those] processes and allow it to be handled for me,” Taryn says.

Before Mari, Taryn felt like she was dropping a lot of balls.

“I constantly felt like there weren’t enough hours in the day – I couldn’t keep up,” Taryn says. “I was behind, I felt disorganized, even apologetic that I wasn’t getting things in on time or doing the caliber of work that I wanted to be doing.”

Before Mari, Taryn said her exterior was always calm, but now she feels like she has an internal calm.

“I felt like there were items on my to-do list or really audacious goals that I just couldn’t get to because I was so mired in the minutiae,” Taryn says. “So the two significant differences for me have been [that] I no longer constantly feel behind and overwhelmed, and I now feel like I have a true partner who can support me.

“If I’m in a client meeting and something happens, I’ve got another set of hands to work through things, either in the foreground or in the background.”

“Taryn trusted me so quickly because she knew I was communicating a ton and asking a lot of questions – even beyond scheduling and calendaring – about her business, about her as a person, just as BELAY taught me and that I have implemented,” Mari adds. “And I see the fruit that has come from that.”

“I would just say that, for prospective clients, I believe that it’s the best thing that you can do for yourself, for your health, and for the health and expansion of your business,” Taryn shares.

“So while making this investment can maybe feel like a sizable investment at first, I would say it’s come back to me tenfold in terms of my own mindset and my own health, and the health and opportunity for expansion of my business.”