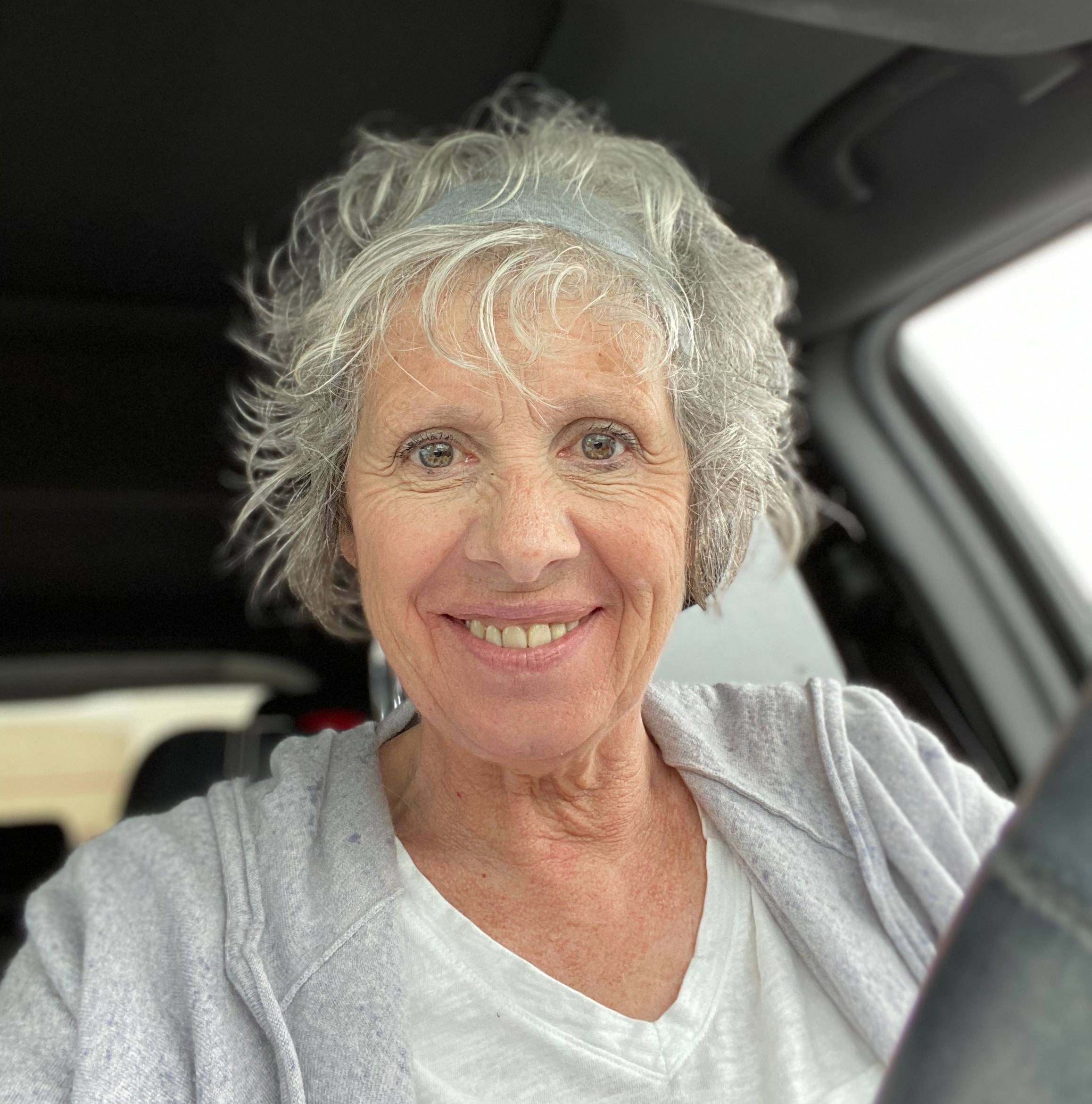 In its 10 years, 3DM Publishing has published over 25 books, all with the expressed aim of teaching people to disciple others who will in turn disciple others.

Their passion is to put the Bible back into everyone’s hands so everyone can develop their own spiritual walk and character. They employ simple tools and methodology to engage and equip anyone wanting to go deeper in their faith and share it with others.

Once upon a time, 3DM Publishing had a large team of people.

Soon, they downsized, leaving just Sally, her husband, Mike, and their daughter. But when their daughter decided to return to England, they quickly realized they needed more help.

But they knew they didn’t want another ‘large team’ or the responsibility of managing one; they wanted contracted help.

And thankfully, that’s exactly what BELAY is in the business of providing.

Despite knowing they needed help and that they wanted to hire a virtual bookkeeper, handing over the books proved more challenging than Sally anticipated.

“I held very tightly onto the reins,” Sally confesses. “And so I was a little hesitant at first that anyone could help me. I really needed help – I really, really needed it – but I was apprehensive about working with a bookkeeper [who] gets to know all of the insights of your financials.”

She was flooded with questions and concerns, understandably, after placing trust and being betrayed in the past.

She worried, “Will they know what I like doing? Will they understand my system? Can I trust that person?”

Thankfully, Sally’s husband was reassuring, convincing Sally that she simply couldn’t do it all – and even more thankfully, Sally was immediately impressed by their BELAY bookkeeper, Amanda.

“I started to talk to her, and I could see that she understood both where I was coming from and understood bookkeeping a lot better than I did, which is what I wanted,” Sally shares. “So I basically just sort of let it go.”

“She was so sweet,” Sally recalls. “She would just say, ‘How about just doing this?’ And we’d be like, ‘Oh yeah. That’s a really good idea!’”

Sally has loved Amanda’s approach to taking over the books.

“I’ve got my own little weird systems,” Sally says. “And [Amanda] kept saying, ‘Just try this.’ And now – and I’m not saying this – I just don’t know what I would do without her.”

“When you own a small business, [you’re] doing bookkeeping, got the phone going, got the orders needing to go out,” Sally says. “So the fact that she is the specialist is such a relief. I can go on vacation now and not worry!

“I gained real freedom; I genuinely gained freedom. I gained freedom from worry because I was always worried about the things that I hadn’t done because I’m not a bookkeeper.”

And so did Sally’s husband, an entrepreneur ‘always growing something.’

“He’s got this other business going on and he’s just asked Amanda to take on the bookkeeping for all that,” she shares.

But arguably more important than gaining an exceptional bookkeeper?

“I have gained a friend. It’s just fantastic.”