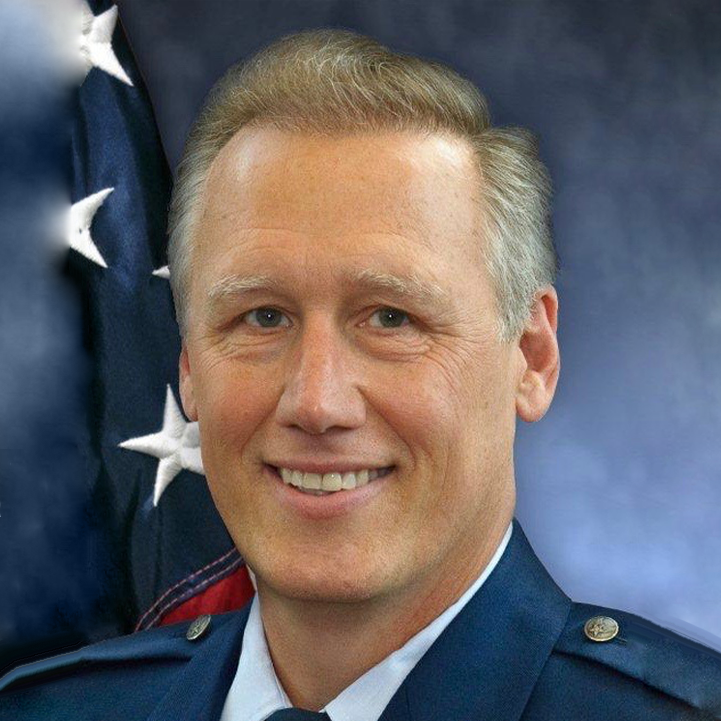 Redemptiv Solutions LLC is a business model developed by Dr. Michael Jacobson that coaches leadership teams and entrepreneurs in small- to medium-sized businesses to help them to gain clarity in what they are trying to accomplish while simplifying things and creating margin in their lives.

“I was in a tremendous state of overwhelm a few years ago,” Michael admits.

After seeking out and hiring three separate executive assistants on his own, Michael decided to take the plunge and reach out to BELAY.

“[BELAY] found me a VA who was tremendously helpful and allowed for my coaching business to take off and become so much more effective because I was able to offload a lot of the minutia and the things keeping me from being able to get everybody else in alignment with that,” Michael says.

After his first VA received a dream job opportunity, Michael reached out to his CSC and she assured him she would find the next perfect match.

And she found just that in BELAY VA Kevin Fontes.

“One of the huge advantages that we had was having a predecessor who had all of those processes in place,” Kevin says. “He and I had a week together and we were able to operate in parallel [in order] to learn everything.”

Some of the things that Kevin does for Michael include organizing and responding to emails, maintaining schedules, running weekly meetings, executing business coaching all-day intensive sessions, taking meeting notes, and engaging with building contractors and other service providers.

“We have a similar world view, share the same values, and approach work similarly.”

“Kevin is a very accomplished individual and former commander of a submarine in the Navy.“

“I remember during our initial meeting saying, ‘Well, maybe I should be interviewing for you rather than the reverse.’

“It’s just amazing the talent BELAY found and with our similar military background, we understand the culture that’s shaped us. So, as far as working together, I put a lot on him and am increasingly trying to use Kevin to get things started for me.”

Kevin and Michael have worked well together and have been able to accomplish much as a team.

Together, they have developed a strong working relationship, improved day-to-day operations, and responses, and developed a growing business coaching business.

By being relieved of day-to-day tasks, Michael gained the freedom to think about higher-level business concepts and address more complex issues.

“Kevin and I match up really well,” Michael says. “We have a lot of fun working together, which is an additional bonus.“

“When we hire somebody, we think more about the help that we need — and not necessarily the community that we experience in working together as teammates. That's just an unexpected bonus to working together — just enjoying that teamwork.” 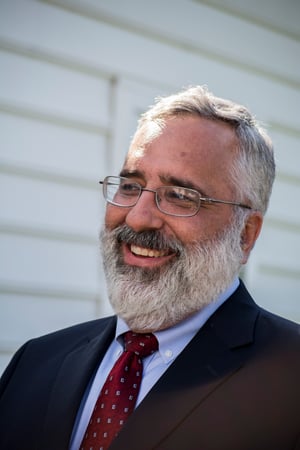