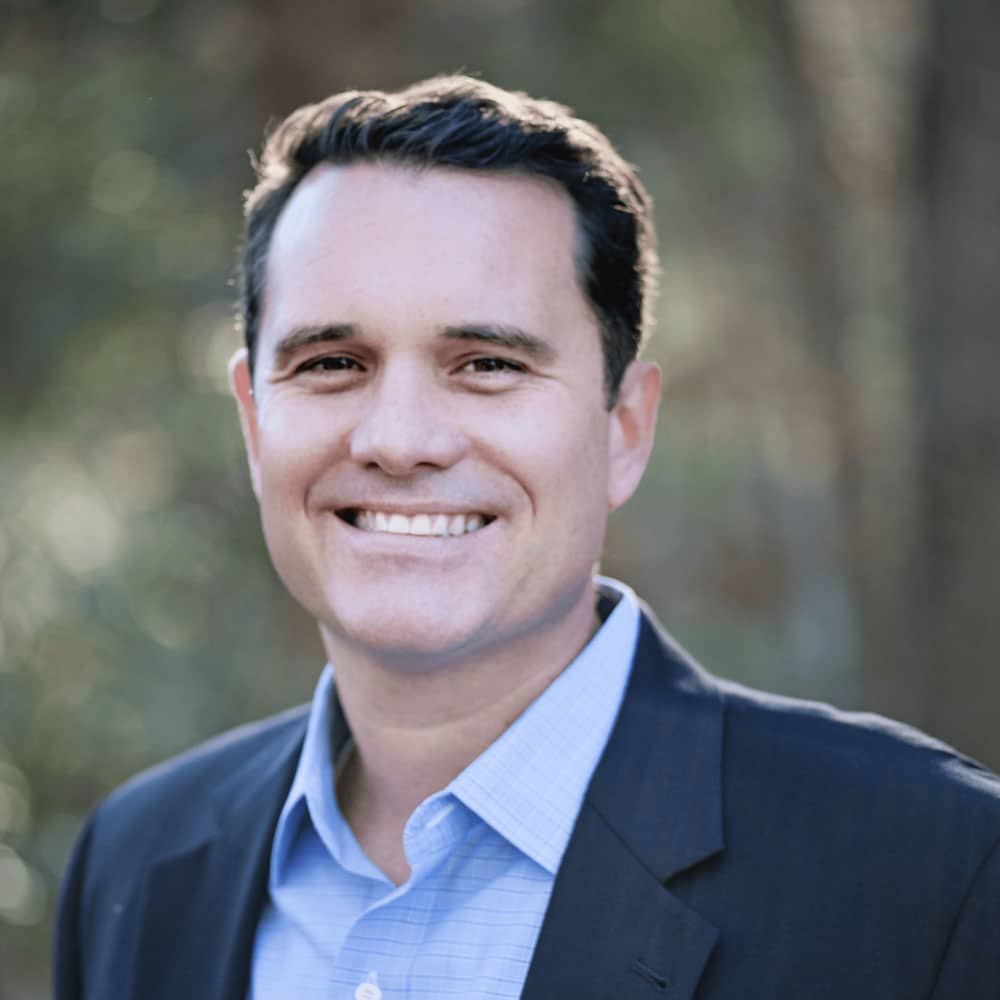 For more than 20 years, Dragon Army – a purpose-driven digital engagement company – and its CEO Jeff Hilimire have focused on building companies and nonprofits, and serving their community as part of their goal to have an out-sized, positive impact on the world.

As a CEO, Jeff knows busy. It comes with the territory.

But – as would be expected from a leader like Jeff – he doesn’t just have one iron in the fire.

Of course he doesn’t.

Because Dragon Army is actually comprised of three subsidiaries – the digital agency, content branding, and marketing with a team of roughly 25 full-time employees, and 10 to 15 contractors.

Then there’s the small matter of not one – but two – nonprofits that he oversees, and several books that he’s authored.

And did we mention his five children? Full hands, full heart, right?

“I just had a lot going on – and having somebody help me with some of that was a priority,” Jeff says. “I had used some full-time and part-time people before, but I was looking for more professional services – people who really knew what they’re doing.

“And I had a friend who, over the years, had highly recommended [BELAY]. And I finally decided to give it a try.”

So Jeff was paired with BELAY VA Katie.

“It was great,” Jeff shares. “I loved the idea that [BELAY] heard my needs, my personality, the things I was looking for and then selected the best person for me. She was fantastic. I really enjoyed working with her.”

Initially, Katie would cover the standard VA fare: Coordinating meetings and calls, calendar, emails. And trust was never an obstacle for their relationship, even early on.

“I gave her access to everything right out the gate,” Jeff says. “I felt secure because [BELAY] is a corporation that does this – instead of somebody that applied to an ad.

“So I felt more secure – plus I hit it off with her immediately and felt good about Katie. She seemed very trustworthy. So very quickly started offloading as much as I could and I was ready to do it – I’m pretty organized anyway.

“It wasn’t that difficult to say, ‘All right. Here’s my process for this. Here’s how it works. Here’s when I send you this.’ And because I had had people in this position before, I knew a little bit more of what I was looking for when we started.”

Soon after being paired, Katie had a baby – but Jeff’s transition to BELAY VA Kristin was ‘incredibly seamless.’

“That’s something I was really impressed with,” he shares. “Kristin was great but the plan was that she was filling in until Katie came back – until Katie called and decided to stay home.

“So there was a week or two where they overlapped. Katie and I had a pretty good process, so I think that was an easy handoff.”

And Kristin followed Katie’s lead and ran with it, even assuming more responsibilities by helping Jeff produce his podcast.

“She’s editing audio files, syncing them up, putting them together, uploading them into the platform. She’s writing descriptions,” Jeff adds. “These are things that I never thought Kristin or Katie would be doing. I never thought I’d be doing it.

“But Kristen has jumped right in and been a terrific partner. And the better she’s done, the more I have given her. And that’s been going great.”

And much of their success can be attributed to their initial communication cadence.

“When we first started, we would meet weekly – if not twice a week – to catch up,” Jeff says. “Now, most everything is text or email. We rarely need to talk and it’s been nice to evolve to where we’ve got our process, we’ve got a couple of tools that we use where she jumps in and we go back and forth.”

And one unexpected bonus talent Kristin has brought to their engagement?

“She is extremely talented at creating swag!” Jeff adds. “If you have a logo or design you want to put on a shirt or a hat or a mug or anything you can think of, she’s awesome at that – and that’s been super helpful.”

“We actually had the best two months in the company’s history the past month or two,” he shares.

But beyond the bottom line, Jeff appreciates Kristin’s impact on his workload and mental bandwidth.

“I think it’s really important for leadership to be able to focus on the things that [they] should be focusing on,” he says. “It’s very easy for leaders to find themselves doing a lot of things that someone else could do.

“And they’re either doing that because they haven’t thought or figured out how to have someone help, or they don’t trust enough to have someone help. So what would working with [BELAY] has allowed me to do is focus on the things that only I as the CEO can do and free me up to accomplish more than I would otherwise.”