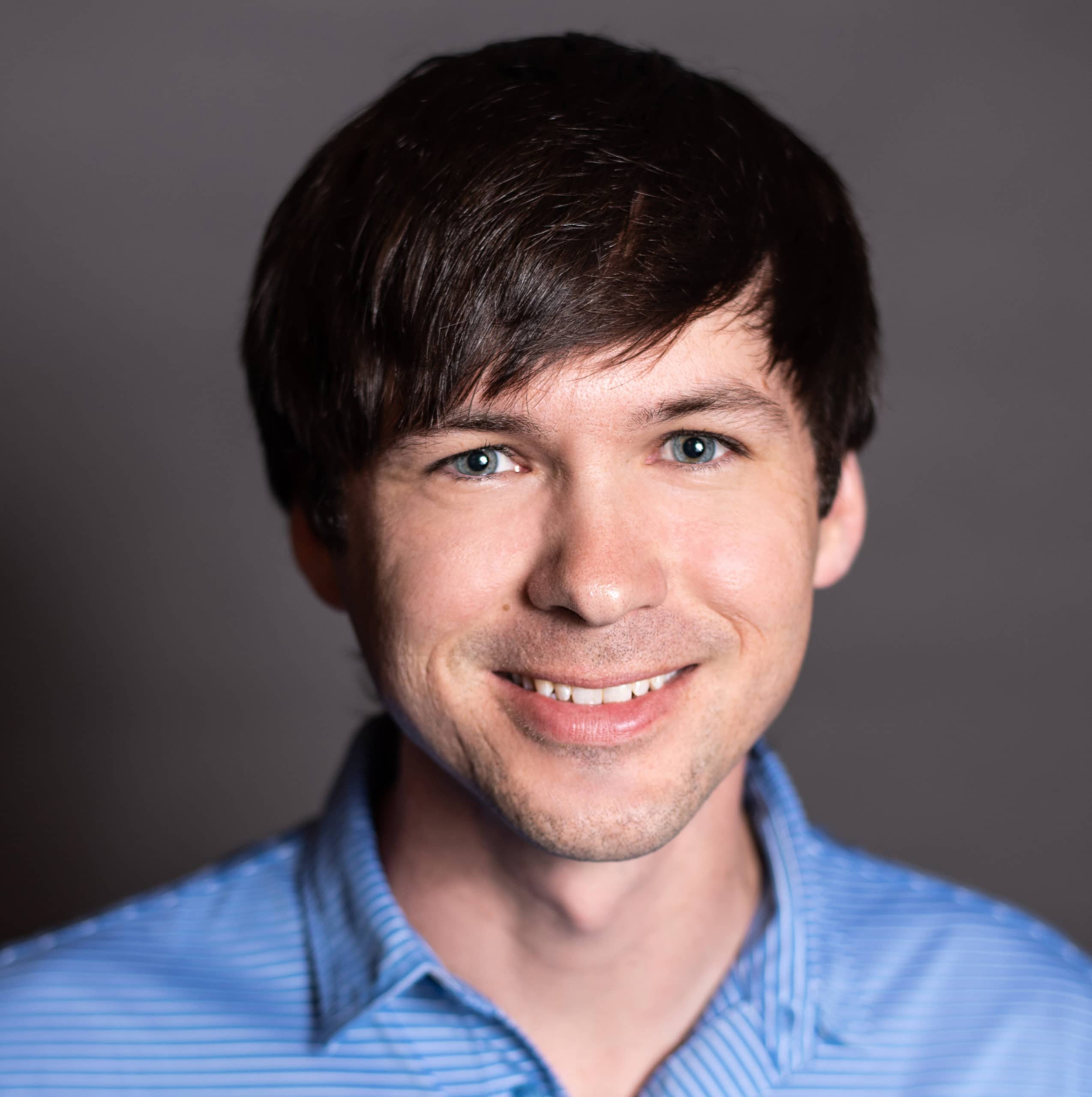 Clint Ebel is the Director of Operations of Clint Pharmaceuticals, one of the most reliable sources of injectable pharmaceuticals in the United States.

Serving practitioners since 1987, they have been recognized as a leader in the distribution of high-quality injectable products from manufacturers that meet or exceed all applicable state and federal regulations and utilize state-of-the-art manufacturing techniques.

As the second generation to join the family business, Clint’s role with Clint Pharmaceuticals has evolved.

“I’ve done almost everything with the exception of a few, like accounting,” Clint shares. “So that put me in this role as Director of Operations, which sometimes I feel like just means I’m a ‘jack of all trades, master of none’ wearing a lot of hats.”

And as his parents plan their eventual retirement, Clint recognized that his role would only evolve and grow further as time goes on.

But that would require some dedicated help.

“The plan is that eventually, my parents will want me to run the company alongside my sister,” he says. “And they’ve been saying for years that I need to start getting out of the day-to-day stuff and into a little more of a leadership role.”

And to hear what Clint asked himself next is music to our ears.

“My thinking through anything that I’m doing at the company is now, ‘Should I be doing this task? Am I the best person to do this or should someone else?’”

Recognizing that he had already stretched his staff‘s responsibilities, the tasks that remained proved to be a distraction.

So BELAY VA Janet stepped in and took those tasks off Clint’s plate.

“At first, we started with email management and some communications,” he says. “I think that really helped her understand my communication style. She was even reading some of my sent messages just to kind of get to know me better.”

“She’s been great with that because it was one of those things where I feel like I’m sufficient but when I started getting two or three months behind, it started to have a domino effect on everything,” Clint says. “So having someone to proactively collect receipts and stuff like that was really helpful.”

But Janet’s best attribute? Her initiative.

“She’s very assertive; she’s not afraid of any task,” Clint says. “For example, our phone system was getting an upgrade this summer and while I actually enjoy that kind of stuff, I thought it would be too big of a distraction and not a good use of my time.

“So I said, ‘Janet, do you feel like you could take this on?’ And she did. She managed the whole project. She’s been so helpful in that aspect.”

Now? Clint has time to dream, plan, strategize and think long-term for his family’s company, something he couldn’t have done before.

“I gained a little more space to think about long-term goals and objectives,” Clint shares. “She’s always asking – even like when her plate is full – ‘Is there anything that I could be helping you with?’”

“Now, I’m not worried about some of the things that I could have someone else doing for me – I feel like I’m winning,” he adds. “Those small incremental improvements get me to that point where I’m not doing daily tasks.

“I’m able to focus more on the right things. And that’s a win-win for everyone.”